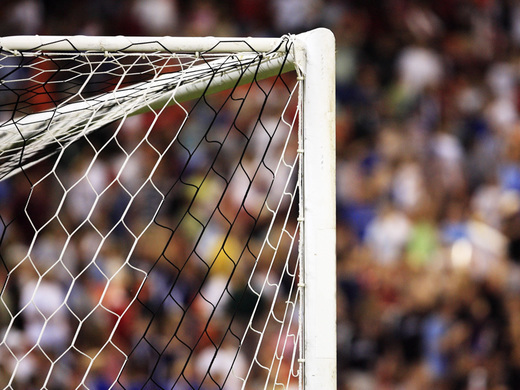 The Board reserves the right to update/add/remove rules at their own discretion based on any issues that may or may not affect the league.

TOTW Announcement: Congratulations to our Championship TOTW 04 😁 A stellar effort halfway through the season 👏🏽… https://t.co/F27Jq1zwwz

TOTW Announcement: As we pass our halfway mark for the season, its with great pleasure we can announce that these… https://t.co/vlJfWnuDOL

RT @PHX_Predators: 5 POINTS CLEAR AT THE TOP🤩 Still a long way to go in the league but the team is confident and consistency will be key💯…